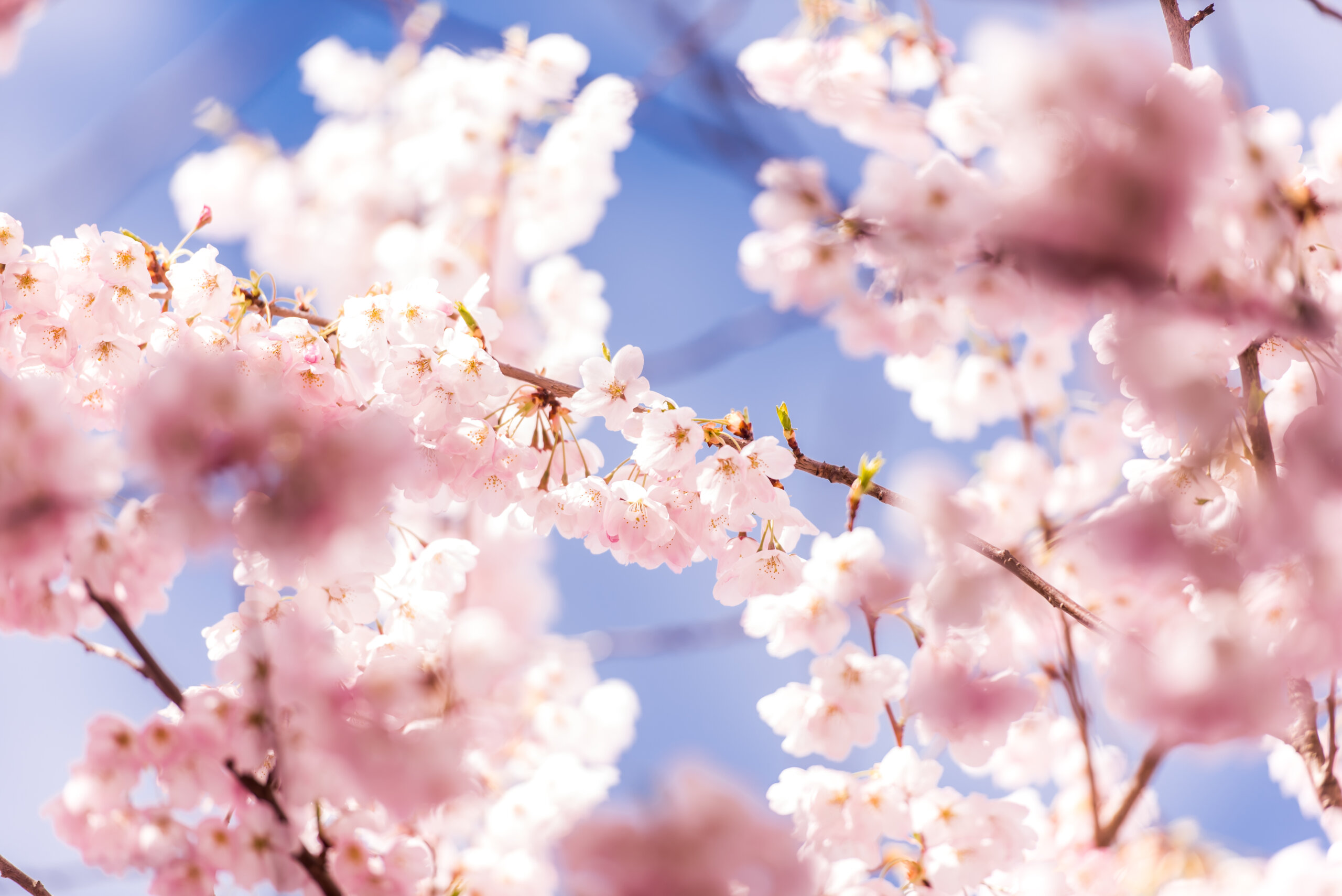 Richmond has three sister cities across the globe: Pierrefonds, Quebec; Xiamen, China; and Wakayama, Japan. The relationship with the City of Wakayama was established in 1973, but the history between the Japanese village and Richmond dates back to the 19th century.

The first Japanese immigrant to Steveston was Gihei Kuno. Born in the small coastal village of Mio in the Wakayama Prefecture, Kuno arrived in Steveston in 1888 and found success as a fisherman. He encouraged others from his hometown to immigrate. Today, Kuno is known locally and in Wakayama Prefecture as the “father of immigration” and almost 75 percent of Richmond’s Japanese community is from Wakayama Prefecture.

Conversations to “twin” the two cities of Richmond and Wakayama began in the 1970s. The City of Wakayama — north of Mio and an hour by express train from Osaka — is the largest city in the prefecture and the seat of the prefectural government. Wakayama has a bustling cultural scene and is a coastal city like Richmond.

What is a sister city?

The 45th anniversary of the relationship between Richmond and Wakayama was celebrated in 2018. Over the past several decades, collaborations between the two cities have included visits from official delegations, memorial dedications, youth choir visits, and student exchanges. The sister city relationship has meaning for citizens of both places, as it is a unique opportunity to learn about a different culture and offer support during difficult times.

Discover more about past sister city exchanges between Richmond and Wakayama.

What is there to do in Wakayama? What is it like?

Once international travel resumes post-pandemic, the City of Wakayama would make for a fantastic stop on a trip to Japan.

A short train ride away from Osaka, Wakayama has several tourist attractions. One highlight is the historic Wakayama Castle. Originally built in the 16th century, the structure was destroyed during World War II and then rebuilt in the 1950s out of concrete. Surrounding the castle is Momiji Garden, a tranquil spot to take a stroll and take in nature’s beauty. There are also about 600 cherry trees on the grounds of Wakayama Castle, making it a great spot for viewing the cherry blossoms in spring.

The video below offers a glimpse of the cherry trees around the castle.

But if you are visiting during the cherry blossom season, then a trip to Heisogen Park is in order. Located in Shirahama Town, the park offers panoramic views of the surrounding area. And with around 2,000 cherry trees inside of the park, it is one of the best places in the city for hanami, or flower viewing.