History of the Festival

The Richmond Cherry Blossom Festival was established in 2017 to showcase the splendor of the 255 Akebono cherry trees in Garry Point Park and to celebrate the generous donation of those trees to the city from the BC Wakayama Kenjin Kai, the Wakayama Prefectural Association. The association supports the legacy and heritage of Japanese families that immigrated to Steveston from Wakayama Prefecture in Japan.

The cherry trees were part of a 10-year beautification project that began as a seed of an idea to celebrate both the millennium and the 35th anniversary of the Wakayama Kenjin Kai. The original grove was planted in 2000 next to Kuno Garden, named after Gihei Kuno, the first Japanese immigrant from Wakayama Prefecture in 1888. Kuno, known as the father of immigration in this area, was a pioneer for the generations of immigrants who would travel to Richmond from across the ocean. The planting project — and living homage to the Japanese-Canadian community — was completed in 2010. The association was then surprised with a generous donation in 2012, and an additional 50 Akebono cherry trees were planted near Scotch Pond — bringing the total number of Akebono cherry trees in Garry Point Park to 255. The new trees were also donated to the city of Richmond.

The festival began a few short years later as part of Canada 150, which commemorated the 150th anniversary of Confederation. The event aimed to introduce new generations and communities to authentic Japanese culture, while continuing to celebrate Japanese-Canadian heritage. It has been held every year since 2017 with the exception of 2020, when the festival was canceled due to the COVID-19 pandemic.

The Richmond Cherry Blossom Festival is hosted by the City of Richmond and organized by the BC Wakayama Kenjin Kai. 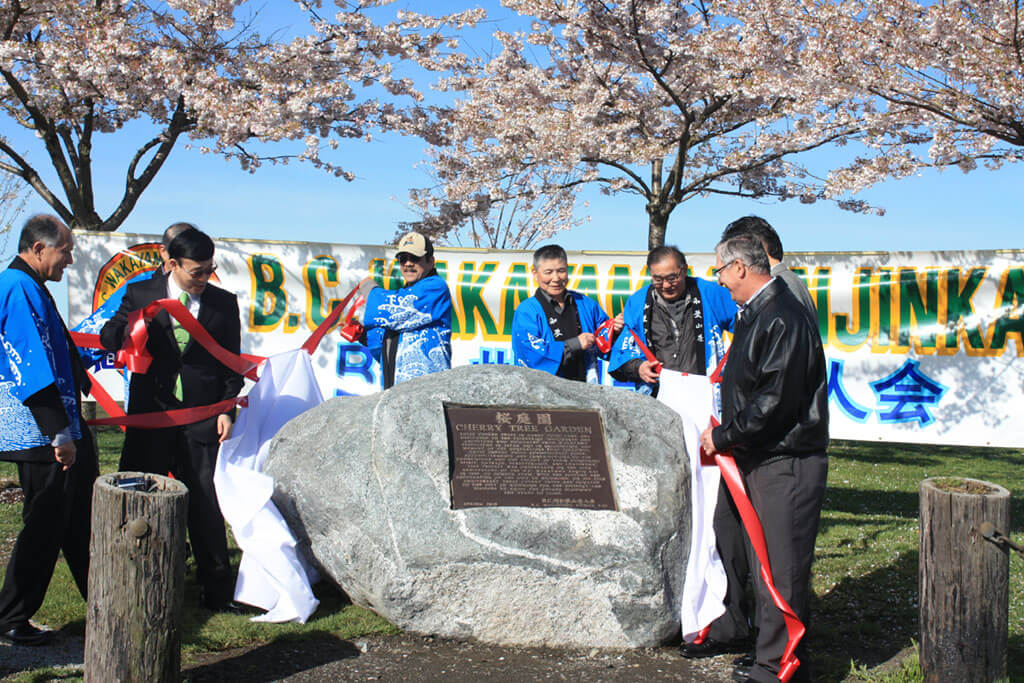 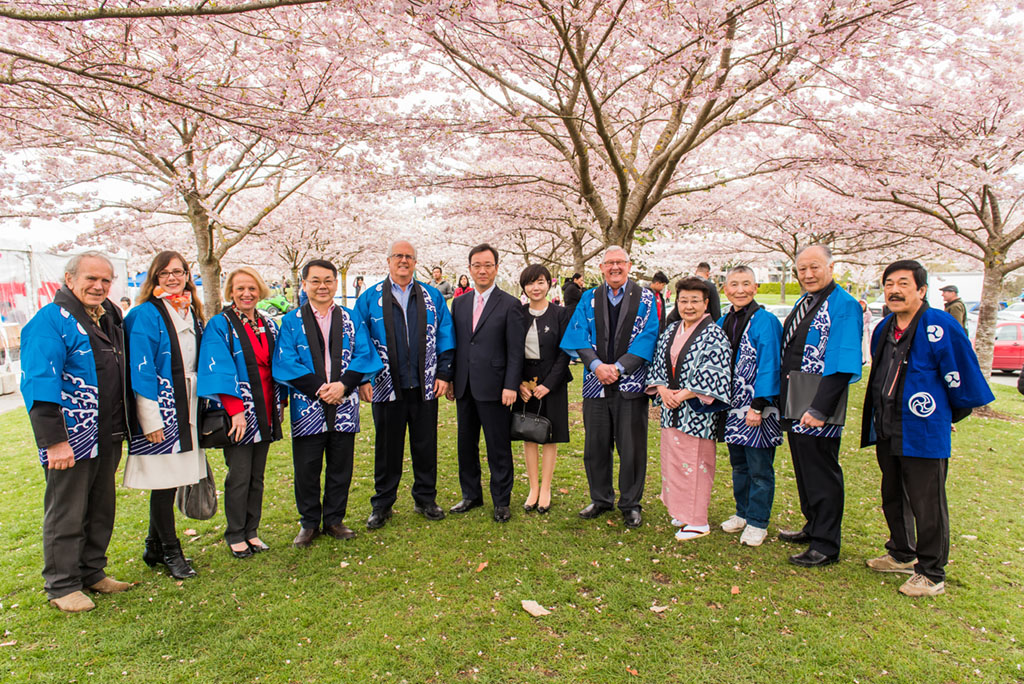 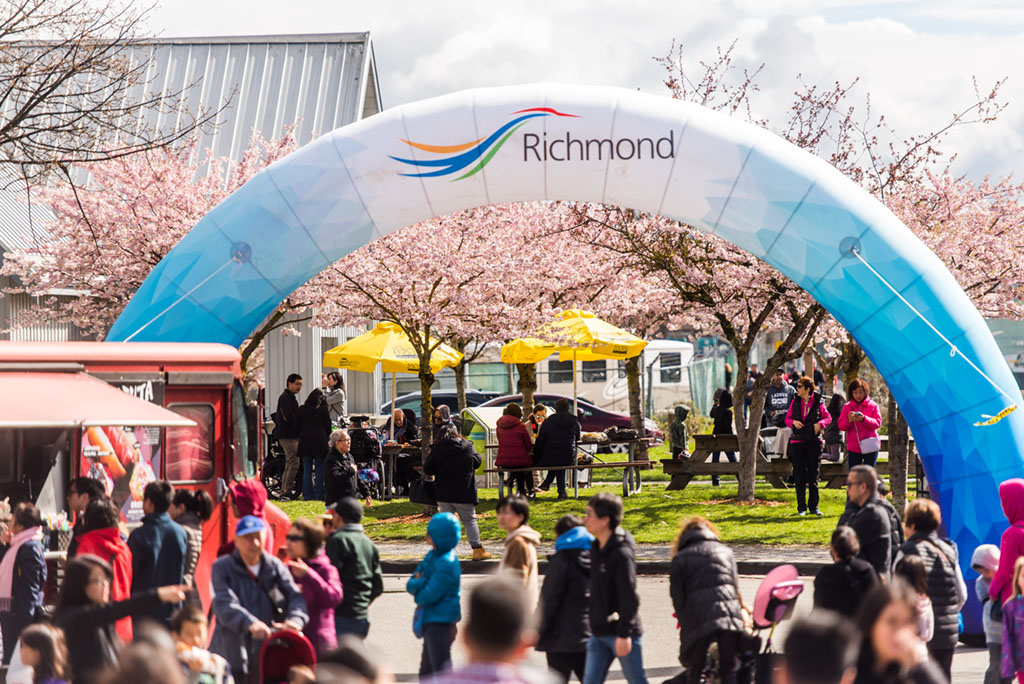